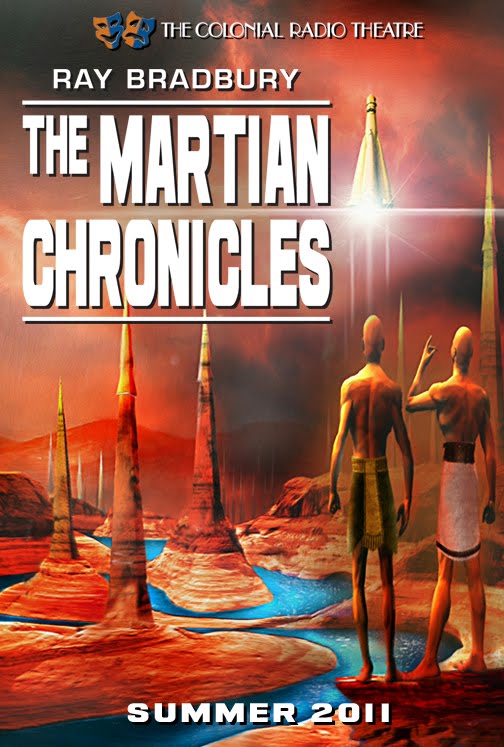 Audio update: Colonial's Martian Chronicles audio adaptation now has a release date - 7 June 2011 - and is available for pre-order from Amazon.
Posted by Phil at 8:00 am

Thanks for the tip on Martian Chronicles!

Thanks for your thanks!

Thanks for mentioning my play; which was very successful, and is now being made into a 90 minute film. It is the first of it's kind; a dreamlike trip through Ray's mind, complete with special effects and animation, live actors and Ray's own dialogue. Ray has worked with me on this for five years and I would love to bring it to the UK !!!!???? If you would like for info my email is michaelkellybooks@gmail.com Best wishes, Michael.