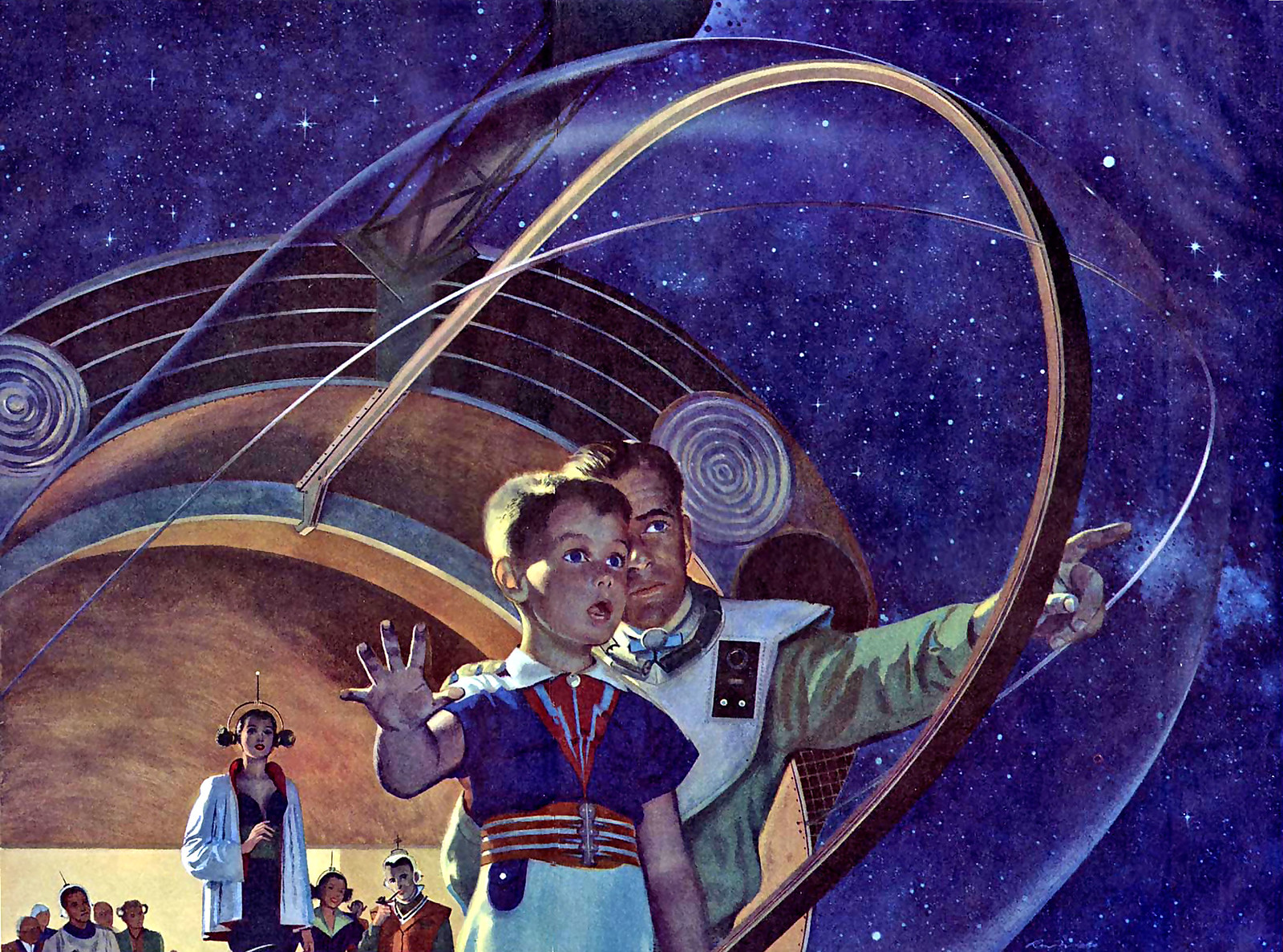 To find out why the child is so astonished, read "The Gift" here.
Posted by Phil at 4:35 pm No comments: 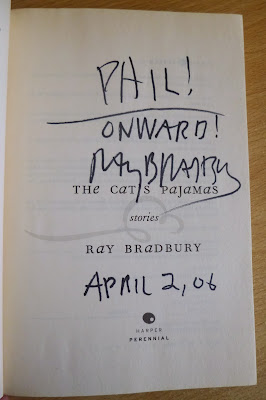 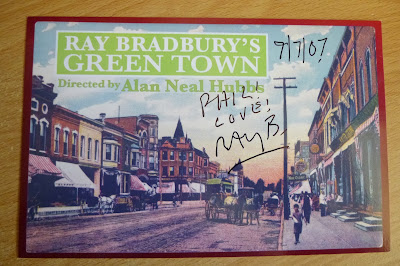 So which is better? A Bradbury anthology or a Hitchcock anthology?  Buy McSweeney's 45 to find out...
Posted by Phil at 12:28 pm No comments: