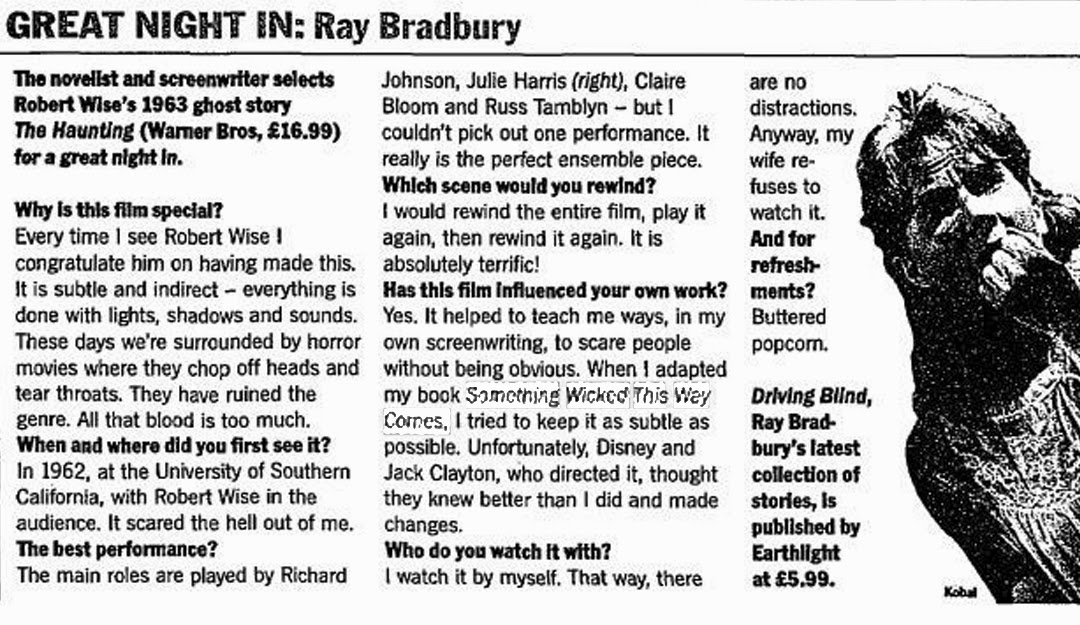 Time is so much present in one way or another in my work. The aging process. Death. The urgency one feels to celebrate before it’s too late.

Last night there was a warm wind at midnight. I thought, ‘I should roll down the lawn like I did with my daughters when we were young.’

But I could savor it, freeze it with my art, get it on paper.

Something Wicked Turns Round and Comes Back for More

Deadline Hollywood is reporting that a new film is to be made based on Ray Bradbury's Something Wicked This Way Comes. Disney has attached Seth Grahame-Smith to the project as director - his first feature film in this role - and he is due to produce a treatment, after which a writer will be assigned. The story is here.

Well, it IS the twenty-first century, that period in history when Hollywood is only interesting in re-treading old product (as this fascinating infographic makes plain).

Whenever I hear of a new Bradbury-based film, I always say two things.

First, don't hold your breath. The history of Hollywood is one of options being taken out, traded and dropped; of scripts being written, rejected, rewritten, thrown away and written again from scratch; and of change in management that make one day's hot property the next day's embarrassing liability. Whatever happened to the Frank Darabont Fahrenheit 451? The Zack Snyder Illustrated Man? That proposed version of Dandelion Wine?

And second, don't pre-judge. The history of SF and fantasy film is that, based purely on announcements and rumours prior to release, fans get up in arms about who is attached to a project (they will ruin it!), changes to the story (that's not in the book!) and changes to the characters (he wouldn't do that!). Sometimes the adaptation will work despite such misgivings, sometimes not. The only way to find out is to wait and see.

That said, who exactly is Seth Grahame-Smith, the neophyte film director who is being entrusted with this undertaking? None other than the creator, writer and director of the MTV sitcom The Hard Times of RJ Berger (2010-1), the screenwriter of Dark Shadows (2012), the author and screenwriter of novel and film Abraham Lincoln: Vampire Hunter (2010 & 2012 respectively), and writer of the book (and forthcoming film) of Pride and Prejudice and Zombies (2009 & 2015 respectively). More information here.

On the plus side, an association with darker themes. On the minus side, someone whose entire cinematic oeuvre to date is dependent on re-tooling existing stories and characters in a "quirky" way.

Orbiting Ray Bradbury's Mars is a new book edited by Gloria McMillan (University of Arizona and Pima Community College, Tucson). Yesterday, McMillan appeared on Tucson public television to discuss the book. You can view the TV show below - the Bradbury book is the headline of the programme, and then the first full report after the news summary.

The accompanying web page refers to the book as "kaleidoscopic", because of the many facets of Bradbury that it tries to bring out. The book's subtitle claims for it "biographical, anthropological, literary, scientific and other perspectives", which does indeed sound multi-faceted. So far, I have only dipped into the book, more or less at random, but at some point I will post a review of it.

The original call for submissions to the book mentioned the Arizona connection, suggesting that the book would be "keyed to the fact that Ray Bradbury spent a formative teen year in Tucson, Arizona, that impressed his young mind, largely shaping his metaphorical Mars" and it is precisely this aspect that Arizona's AZ Illustrated picks up on here, leading off with the scientific view of Mars. 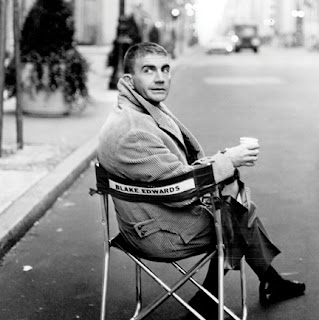 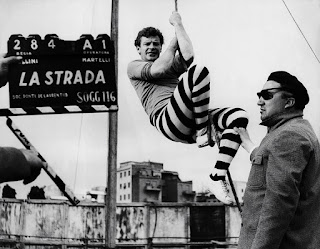 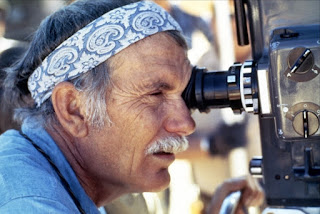 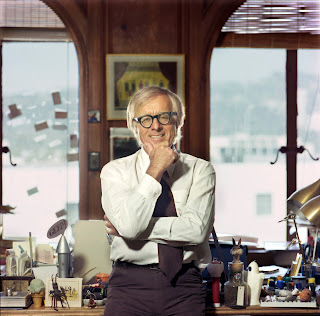 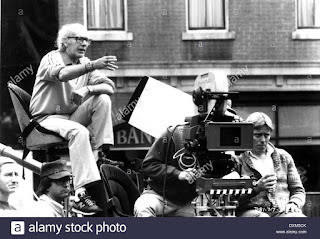 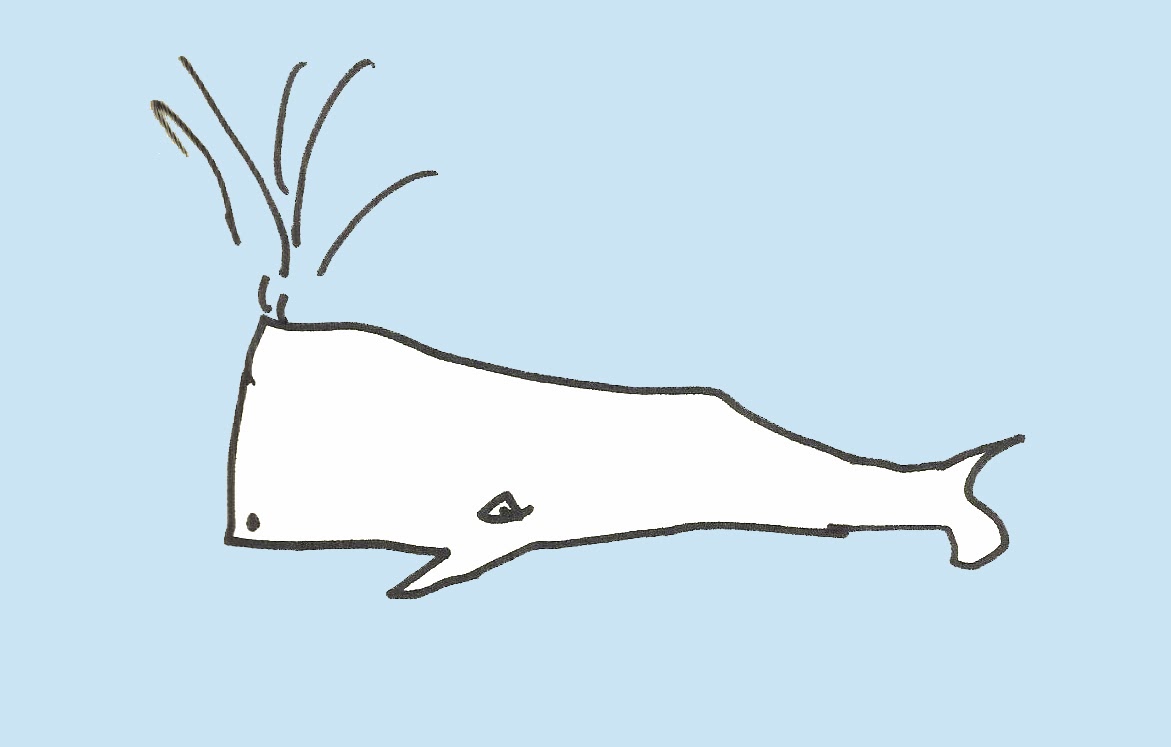 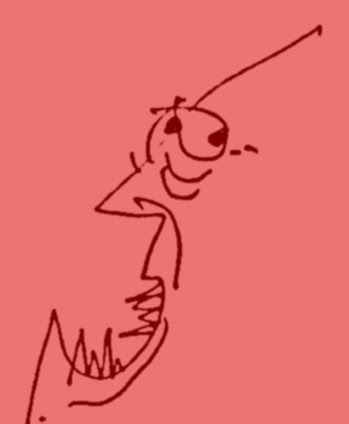 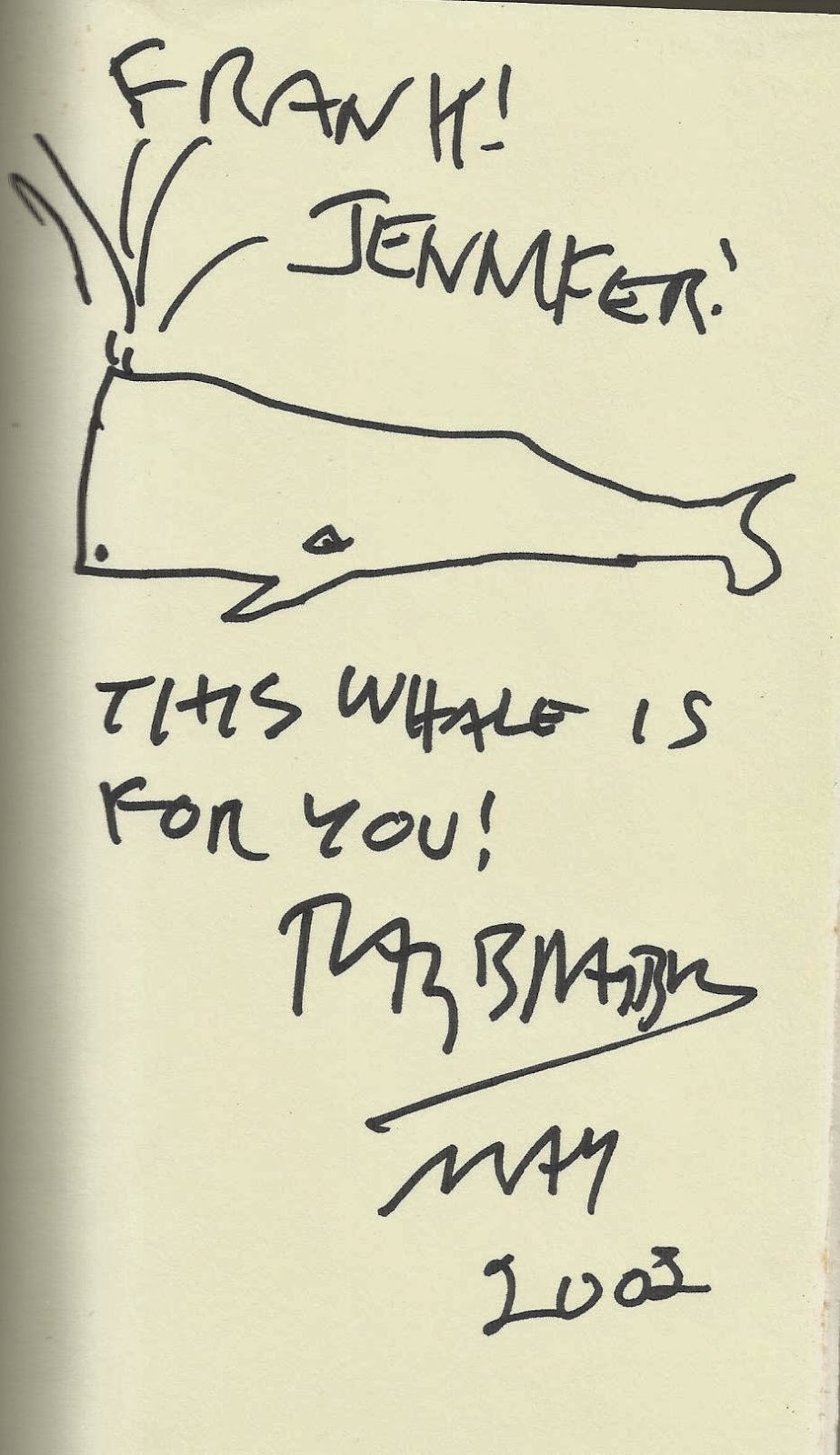 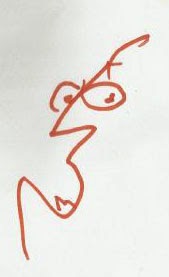 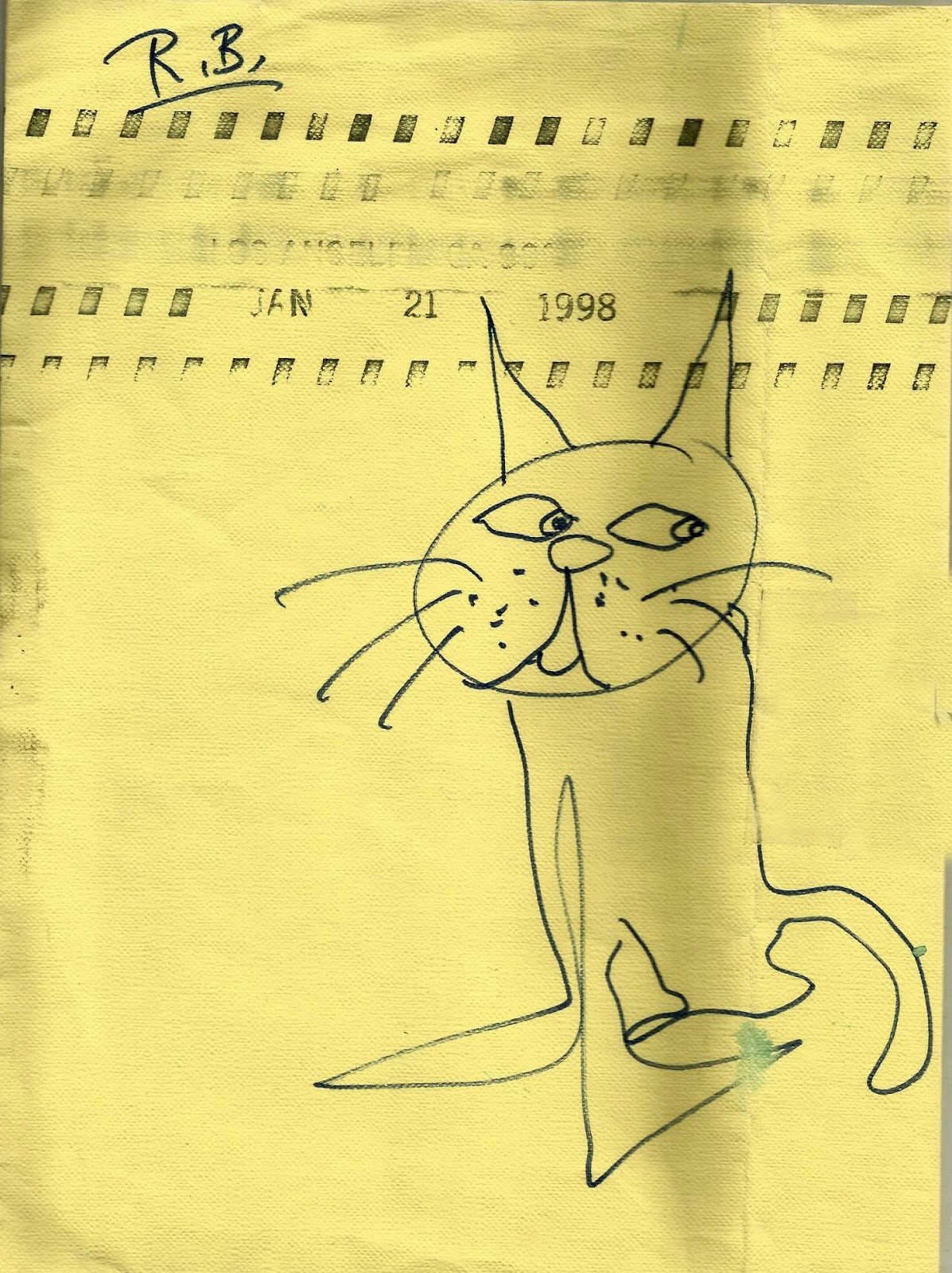 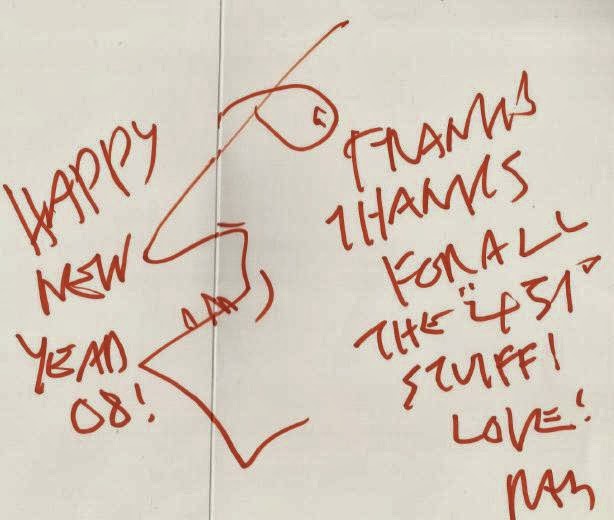 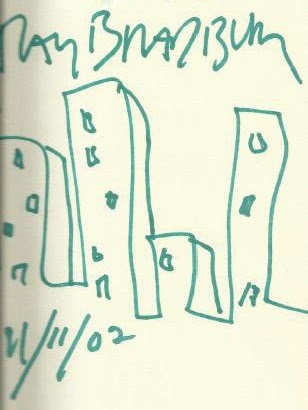 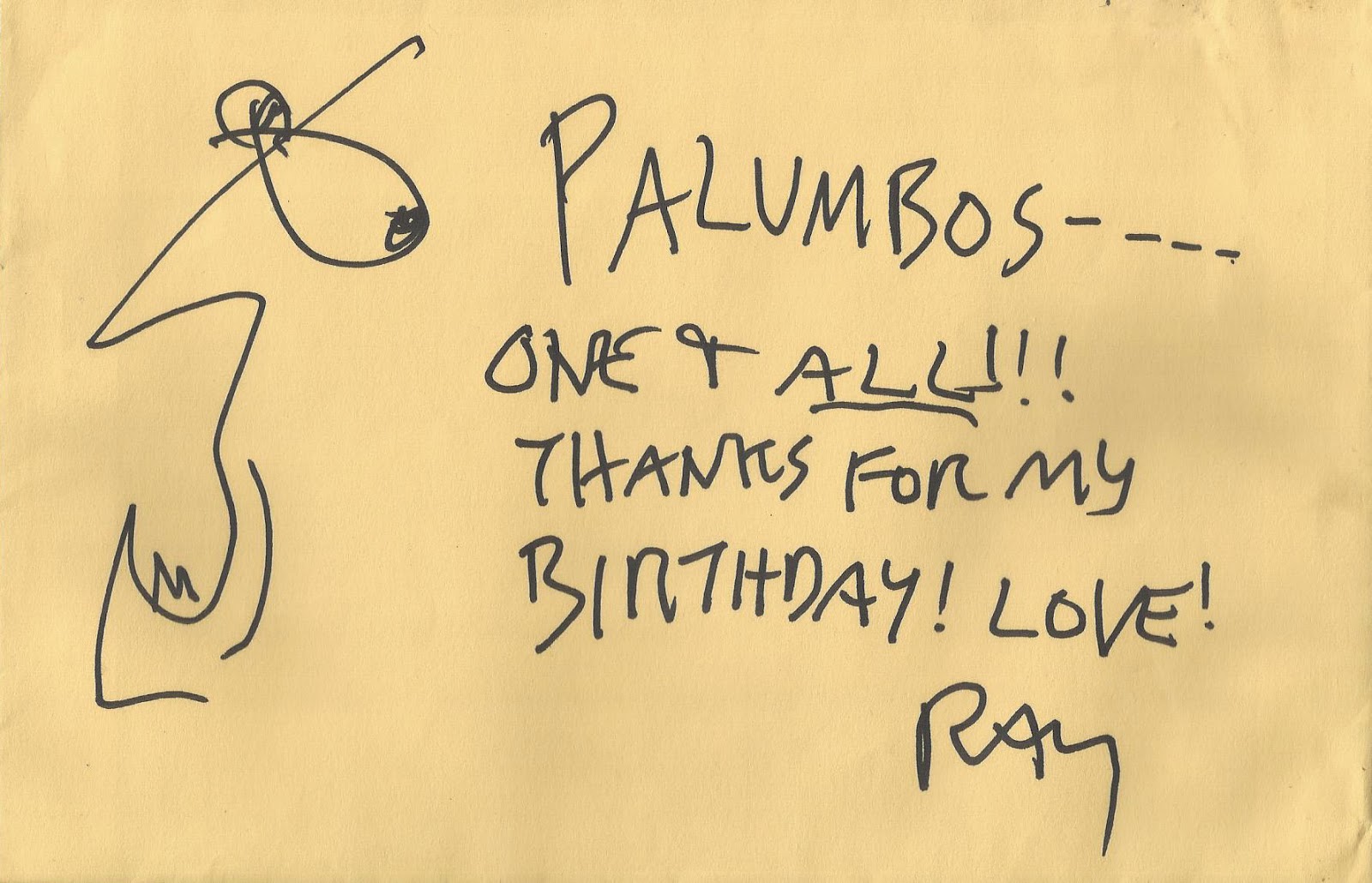 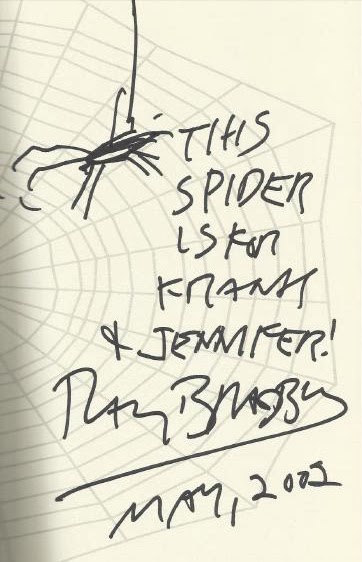 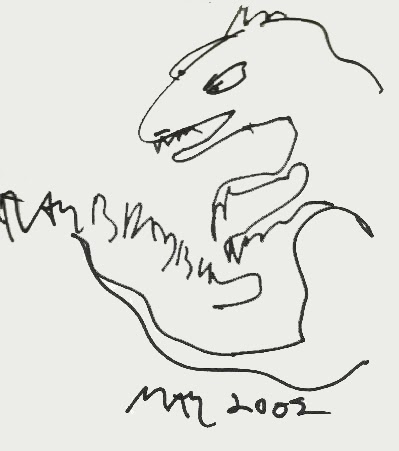 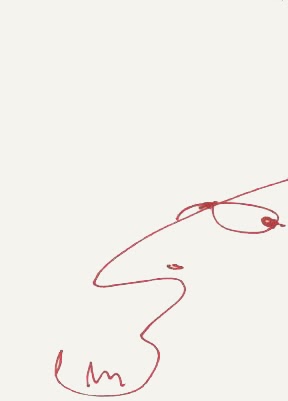 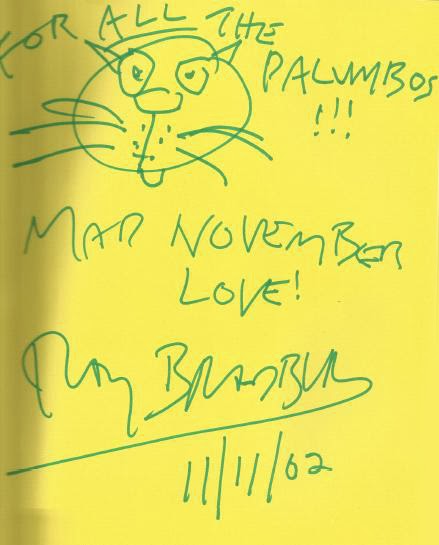 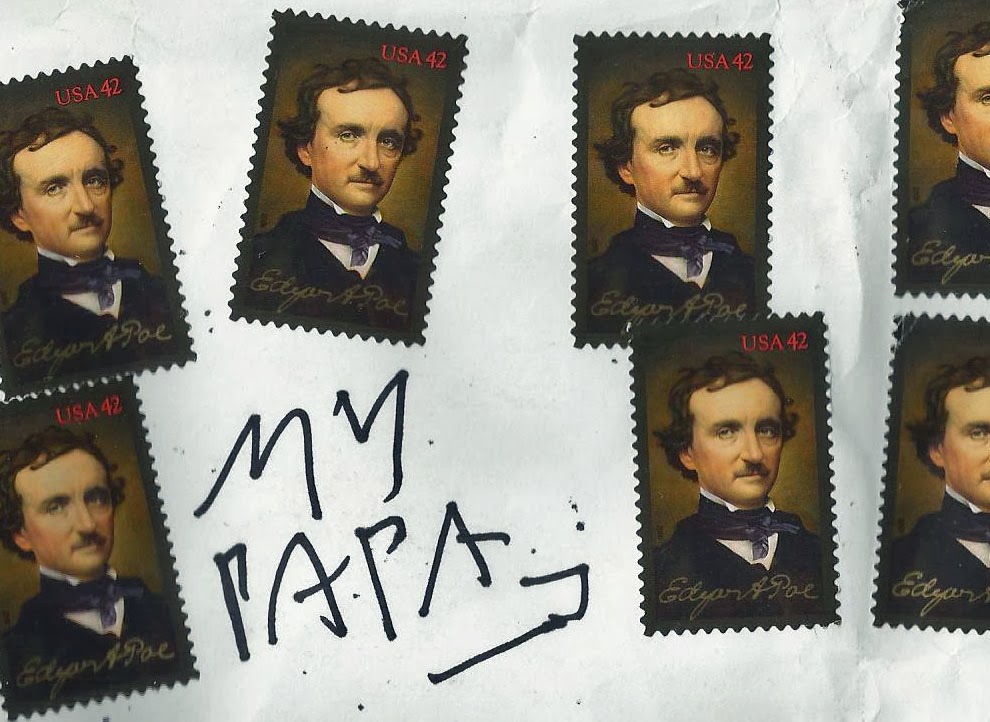