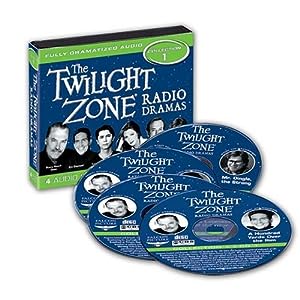 To tie in with the new edition, the Wall Street Journal has a new interview with Ray.
Posted by Phil at 2:29 pm