Start Date for THE WHISPERS, based on Bradbury short story 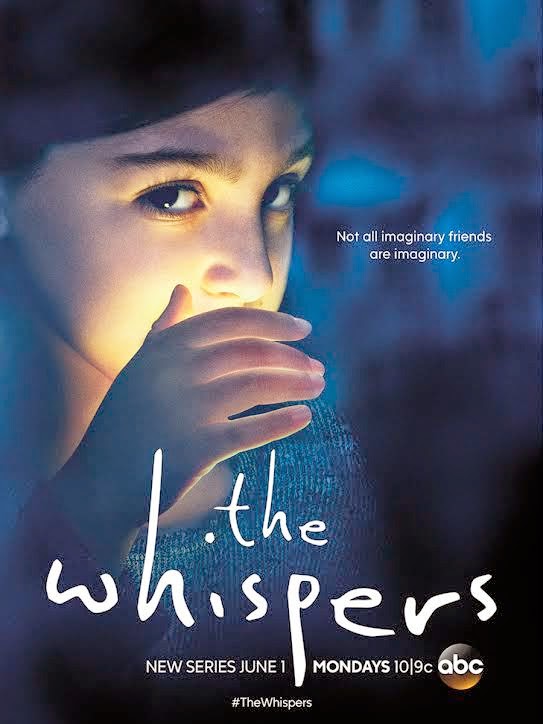 After much unexplained delay, ABC has finally announced an air date for the new series The Whispers, which is based on the classic Ray Bradbury short story "Zero Hour".

TVLine.com broke the news, and published the first preview of the official poster.
Posted by Phil at 6:19 pm 1 comment:

Email ThisBlogThis!Share to TwitterShare to FacebookShare to Pinterest
Labels: The Whispers, Zero Hour

Jules Verne's 20,000 Leagues Under The Sea is the latest release from Colonial Radio Theatre, the audio drama company whose previous hits include Ray Bradbury's The Martian Chronicles, Dandelion Wine, Something Wicked This Way Comes and The Halloween Tree.

As with Colonial's Bradbury productions, 20,000 Leagues stays true to the source material - although if you are only familiar with the 1954 film (or any of the many TV remakes), there may be some surprises for you here. The first surprise might be the cover art, seeming to imply that Captain Nemo is perhaps some kind of Indian nobleman, but even this is true to Jules Verne, although it is in Verne's sequel The Mysterious Island that this aspect of Nemo's past is revealed.

Verne's extraordinary voyage is really a tour of the world under the sea, in itself a rather undramatic premise. It succeeds by the vividness of the wonders he describes, and by the verisimilitude of the fantastic events that befall the cast of characters: the French scientist Arronax, his assistant Conseil, and Canadian whaler Ned Land, all of whom become unwitting captives of the myterious Captain Nemo. The other element which draws the reader (or listener) forward is the mystery of Nemo himself. What motivates his vengeful attacks on ships of all nations? Who are the other occupants of Nemo's wondrous submarine the Nautilus? How can they possibly survive life beneath the oceans?

Colonial's Nemo is J.T.Turner, who plays him as appropriately larger than life. Although we never fully discover all of Nemo's secrets, we do learn of his intense sadness when there is loss of life among his own crew, and we do learn of an emotional trauma related to his wife and children. It is to Colonial's credit that these humanising elements of the story are retained alongside the rollicking adventure of fighting giant squid and escaping from cannibals.

Something else I admire about this production is its period setting. It might have been tempting to either update the story, or eliminate the specifically outdated elements. But I'm pleased to see that this version clearly keeps the story before the completion of the Suez Canal, and even allows Verne's mistaken assumption that the South Pole is on a floating ice cap (as the North Pole is), rather than on the terra firma of the continent of Antarctica.

Ordering details for Jules Verne's 20,000 Leagues Under The Sea can be found on Colonial's website: http://www.colonialradio.com/
Posted by Phil at 7:08 pm No comments: 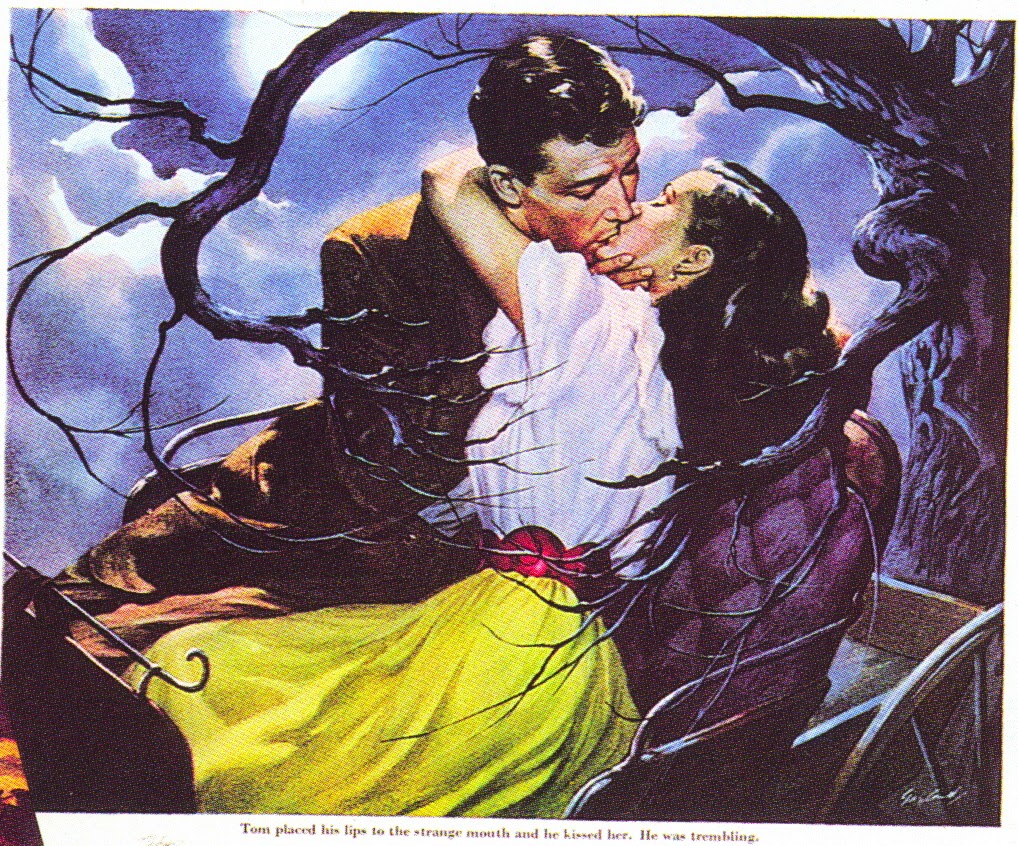 Into the air, over the valleys, under the stars, above a river, a pond, a road, flew Cecy. Invisible as new spring winds, fresh as the breath of clover rising from twilight fields, she flew. She soared in doves as soft as white ermine, stopped in trees and lived in blossoms, showering away in petals when the breeze blew. She perched in a lime-green frog, cool as mint by a shining pool. She trotted in a brambly dog and barked to hear echoes from the sides of distant barns. She lived in new April grasses, in sweet clear liquids rising from the musky earth.

It's spring, thought Cecy. I'll be in every living thing in the world tonight...