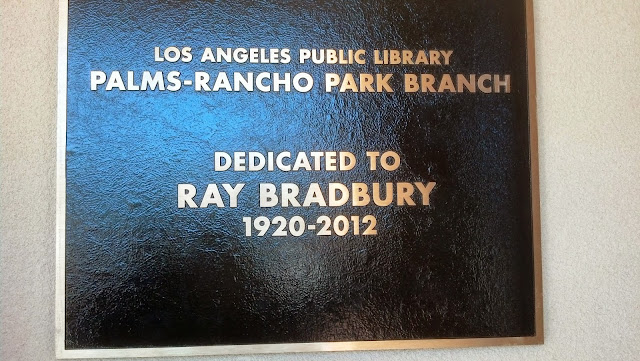 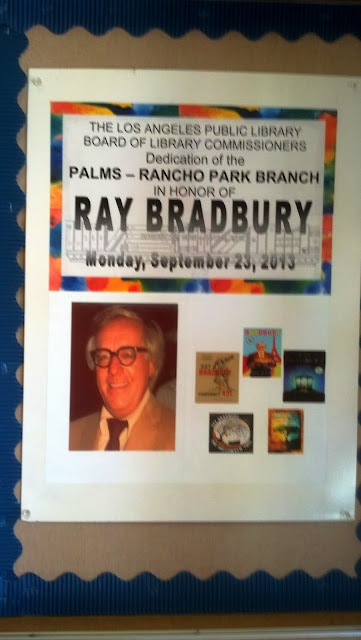 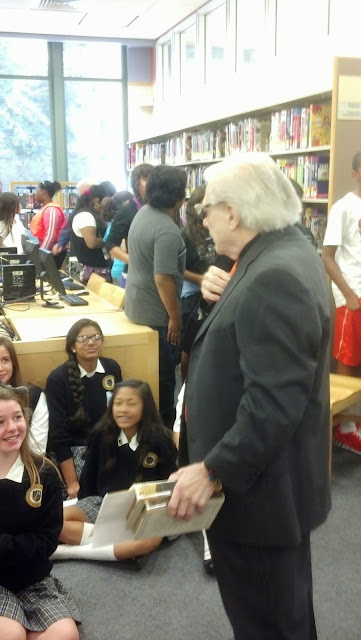 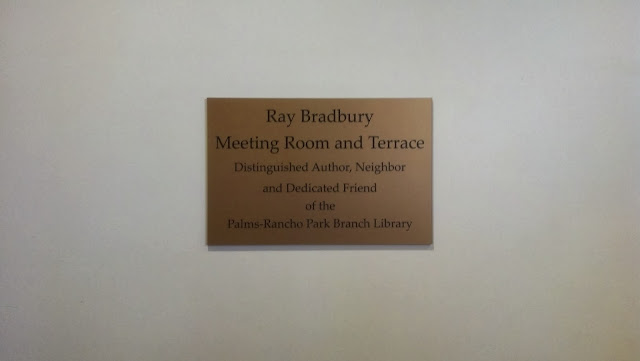 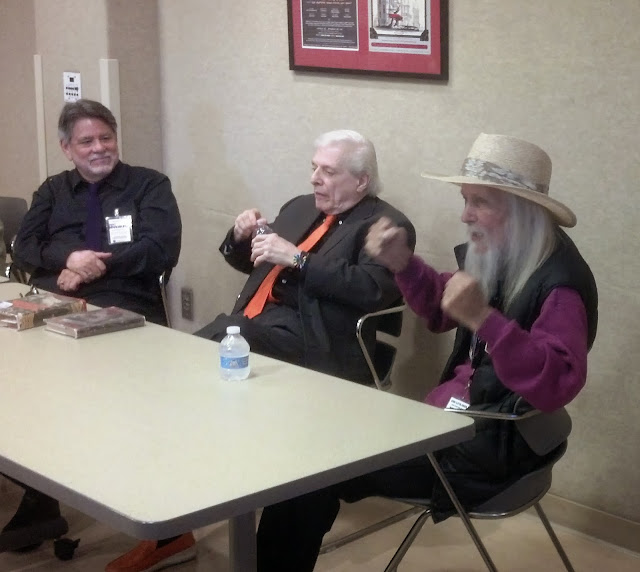 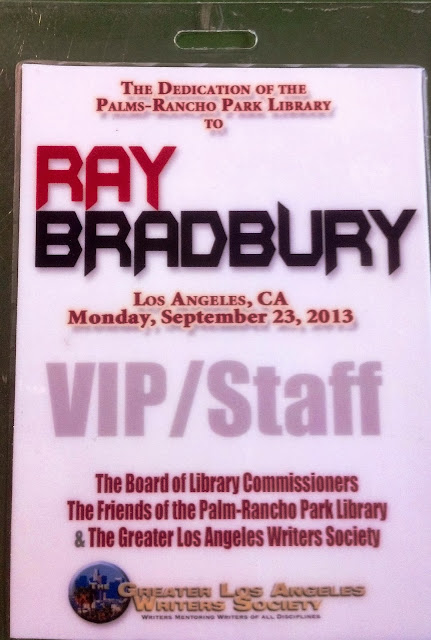 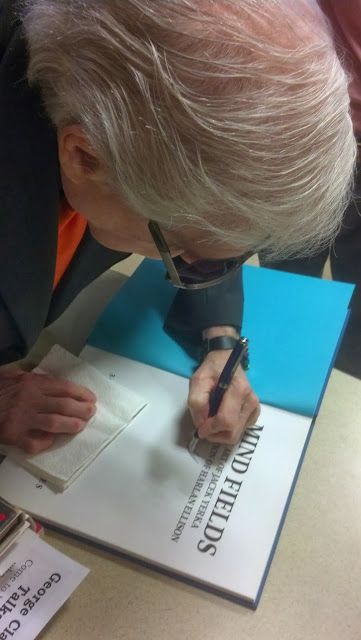 I've been commissioned to write a chapter for the forthcoming Salem Press volume about Bradbury's Fahrenheit 451.

The book, edited by Rafeeq McGiveron, is part of Salem's extensive Critical Insights series, which encompasses book-length studies of major authors and major novels. The books are a little bit pricey for the average reader, but are aimed primarily at colleges, schools and libraries.

The contents of the Fahrenheit 451 volume are still tentative, but Rafeeq is aiming to include chapters by the following scholars:

My chapter, titled "Classics Cut to Fit", will look at media adaptations of F451, with most attention going to Francois Truffaut's 1966 film version, and to Bradbury's own stage play adaptation.

The book is due for release (somewhat optimistically in my view, but we'll see!) in November. The publisher's official page is here, and more detail of the proposed chapter titles are on Rafeeq's personal website here.
Posted by Phil at 9:35 pm No comments:

Interestingly, the book's editors (Thomas Van Parys and I.Q.Hunter) or publishers (Gylphi Press) have chosen to use another Bradbury adaptation to illustrate the cover: Fahrenheit 451. It shows Cyril Cusack as Fire Chief Beatty warming his hands over some burning books while Oskar Werner looks on.
Posted by Phil at 8:00 am 1 comment:

I just heard that Fred Pohl has passed away. He was a major figure in twentieth-century American SF, as editor, agent, novelist and short-story writer. He edited pulp-magazines before the Second World War, rubbing shoulders with other founding figures of the genre as we know it today. He wrote satirical novels and short stories in collaboration with C.M. Kornbluth in the 1950s. He edited Galaxy magazine in the 1960s. In the 1970s he had what for many people would be a late-career flourish with a string of award-winning novels such as Gateway, Man Plus (probably my favourite of his works) and Jem.

But that late-career flourish in his 50s turned out to be mid-career, as he continued working right through to his 90s. His authobiography, The Way The Future Was, consequently turns out to be a rather incomplete work as it was published in 1978 when Fred was a mere 58 years old! In recent years, he effectively extended the book by becoming a prolific blogger with his The Way The Future Blogs.

I met Fred in 2008 at the Eaton Conference in Riverside, California. He appeared on a panel with guest of honour Ray Bradbury. I had a chance to talk to him briefly about his work, telling him that I had re-read Man Plus on the flight from the UK, and found that it held up well for a thirty-year-old book. I have a few photos from the event, including one of me talking to Fred, but my favourite is this shot of him looking pensive. In the background, Larry Niven (standing) is sharing a joke with Ray Bradbury; and further back is SF scholar Eric Rabkin (seated), talking to Fred's wife Elizabeth Anne Hull.