I will be guest-editing a forthcoming issue of The New Ray Bradbury Review, devoted to the Francois Truffaut film adaptation of Fahrenheit 451. The issue will be published in 2016, timed to coincide with the fiftieth anniversary of the film's release.

Truffaut happens to be one of my favourite film-makers, so this was a natural theme for the issue. However, I consider Fahrenheit 451 to be one of his weakest films. I attribute this to the peculiar circumstances in which the film was made: it was Truffaut's first and only film in English... a language which Truffaut struggled to learn, and never really mastered. The film was made with a British crew, and Truffaut had to address them through an interpreter. Fortunately, his cinematographer, the legendary Nic Roeg, was fluent in French, so Truffaut was at least able to converse with this one key collaborator.

The New Ray Bradbury Review is a scholarly journal, published by Kent State University Press and produced at the Center for Ray Bradbury Studies (Indiana University). But it has always been an accessible journal, not full of obscure academic language. If you feel you have something to say about the Truffaut film, I would welcome you submitting a proposal. Proposals will be considered on their merits, not on the basis of the academic track-record of the writer.

If you're interested in contributing, please read the call for papers here.
Posted by Phil at 9:17 pm No comments: 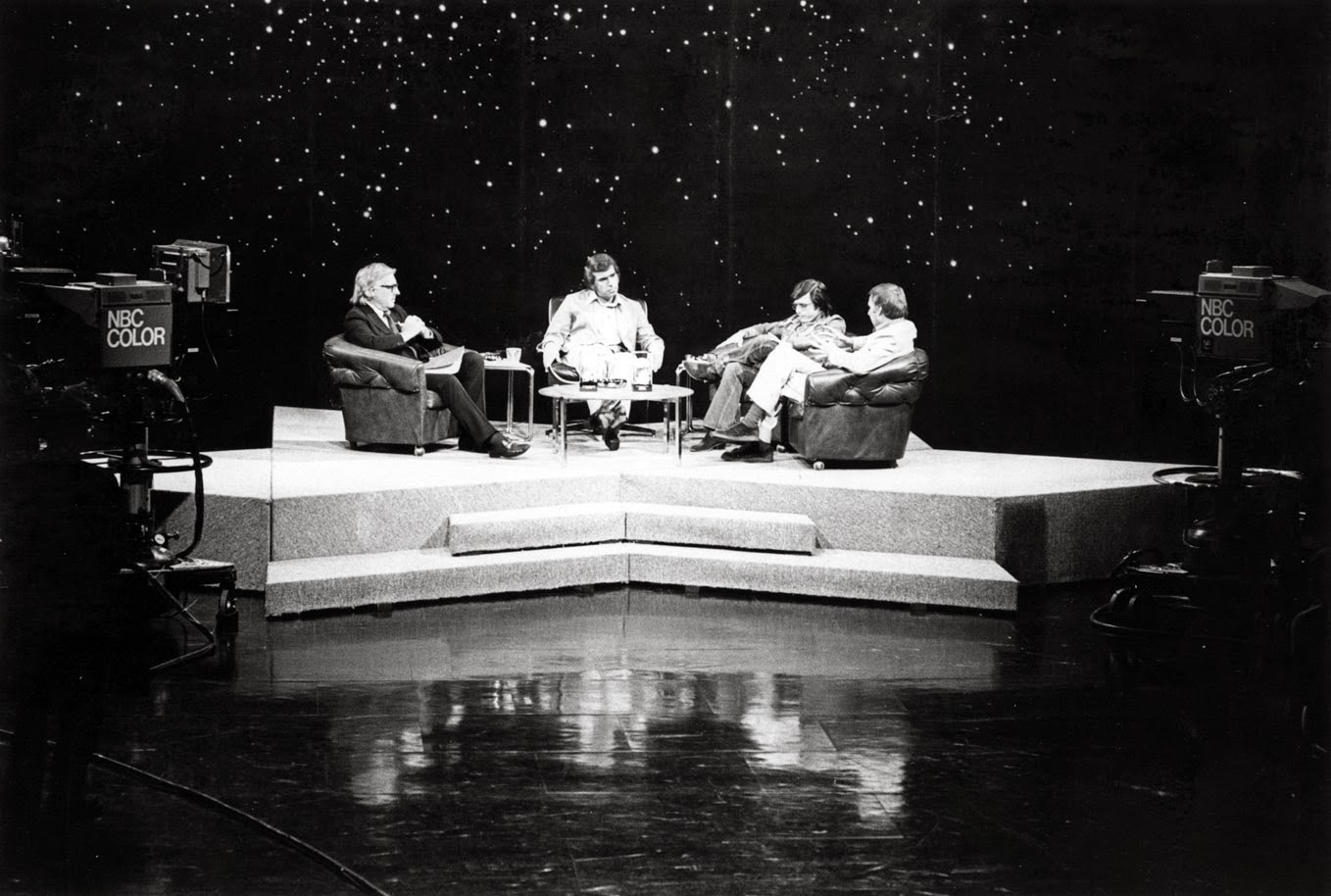 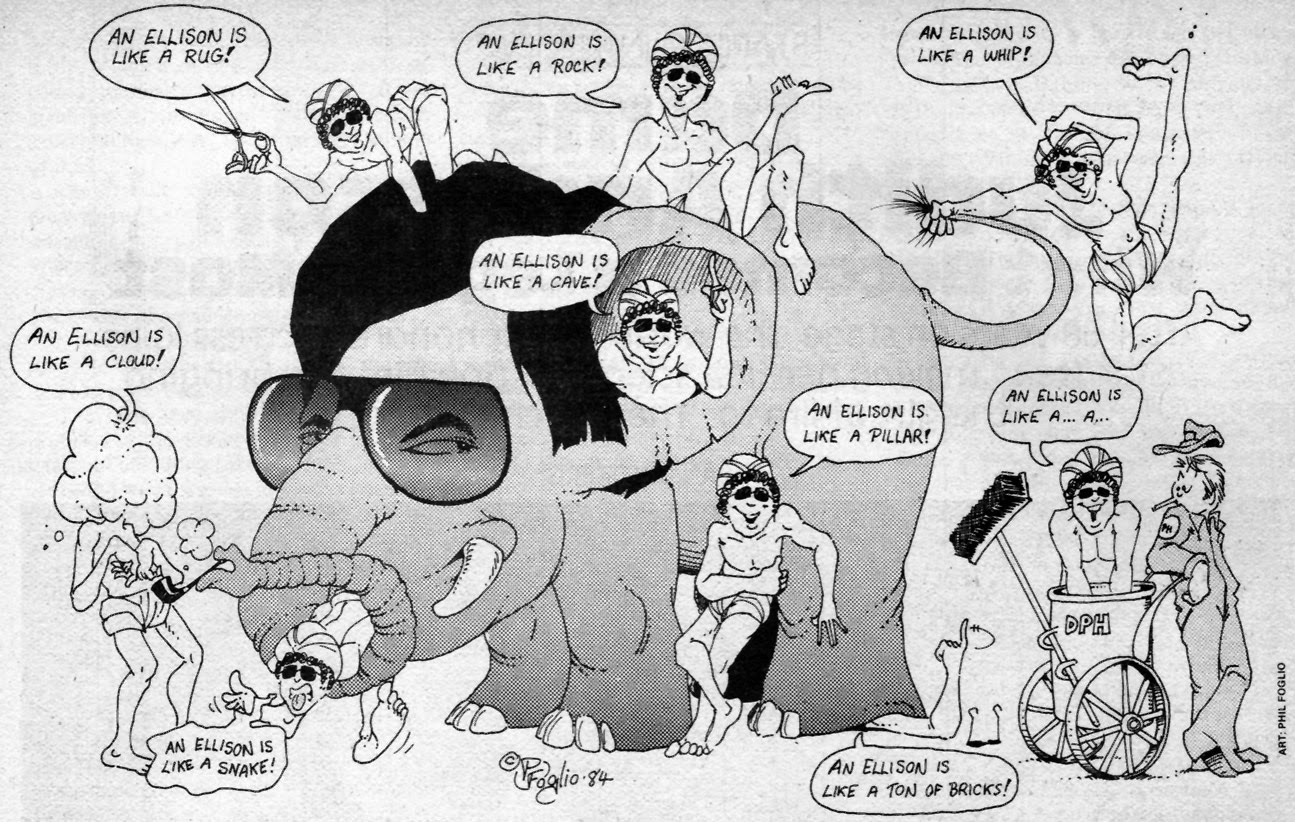 Somehow this one just snuck up on me: a new TV series from Spielberg's people, inspired by Bradbury's classic short story "Zero Hour". The premise of the story is that an alien invasion takes place through children's play, and the story has been adapted for radio and TV countless times.

The trailer for the TV series clearly presents this premise - although it looks as if it rapidly moves to Close Encounters territory - with perhaps a hint of Bradbury's "The Small Assassin" thrown in for good measure.

I don't see anything yet from the ABC network to confirm the Bradbury connection, but it's been mentioned in a number of places such as this announcement in Variety. There's a bit more (but not much) about the series here. And here is the trailer: 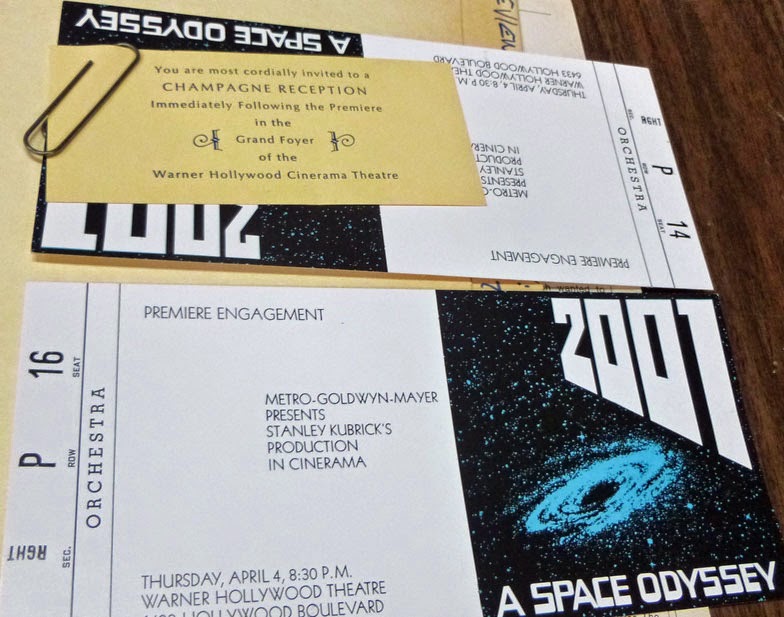 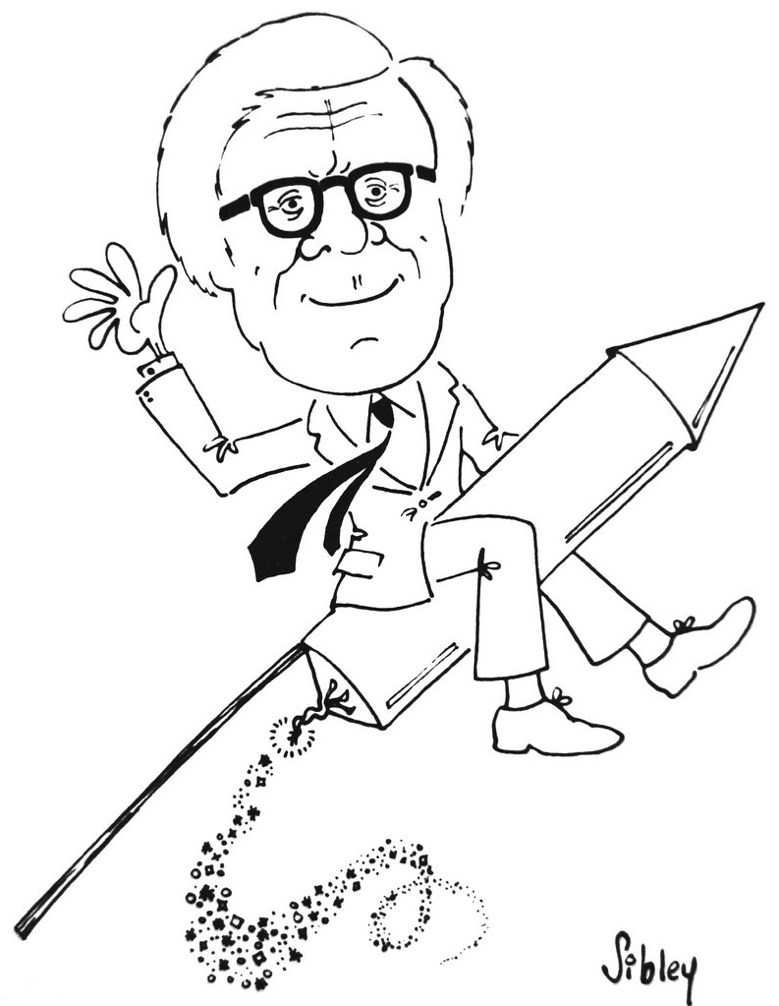 The broadcast launches a short season of dramas entitled 'Dangerous Visions' that runs for the week with a two-part classic serial (beginning on Sunday 15th June) of Philip K Dick's Do Androids Dream of Electric Sheep, and five thematically-linked afternoon plays from Monday to Friday (details yet to be announced)
And to end the season: The Martian Chronicles will be aired on Saturday 21st June at 2.30pm. Unlike the in-house BBC production of The Illustrated Man, The Martian Chronicles is an independent production created by B7, the team behind the radio adaptation of Blake's Seven. The dramatisation is by Richard Kurti and Bev Doyle, produced by Patrick Chapman and directed by Andrew Mark Sewell. While I don't have full details on this production yet, early notes on the dramatisation suggest that the stories selected from Bradbury's book will include: '...And the Moon be Still as Bright', 'The Off Season', 'The Long Years' and 'The Million Year Picnic'.
These new productions, acting as bookends to such a major new series, promise to add to the already impressive BBC Radio track record for Bradbury productions (as you can see from my Bradbury radio list). Radio 4 streams live on the web, and can be accessed from anywhere in the world - and their shows usually remain online for catch-up listening for seven days after broadcast. The Radio 4 web page is here.
Posted by Phil at 8:38 pm 3 comments: