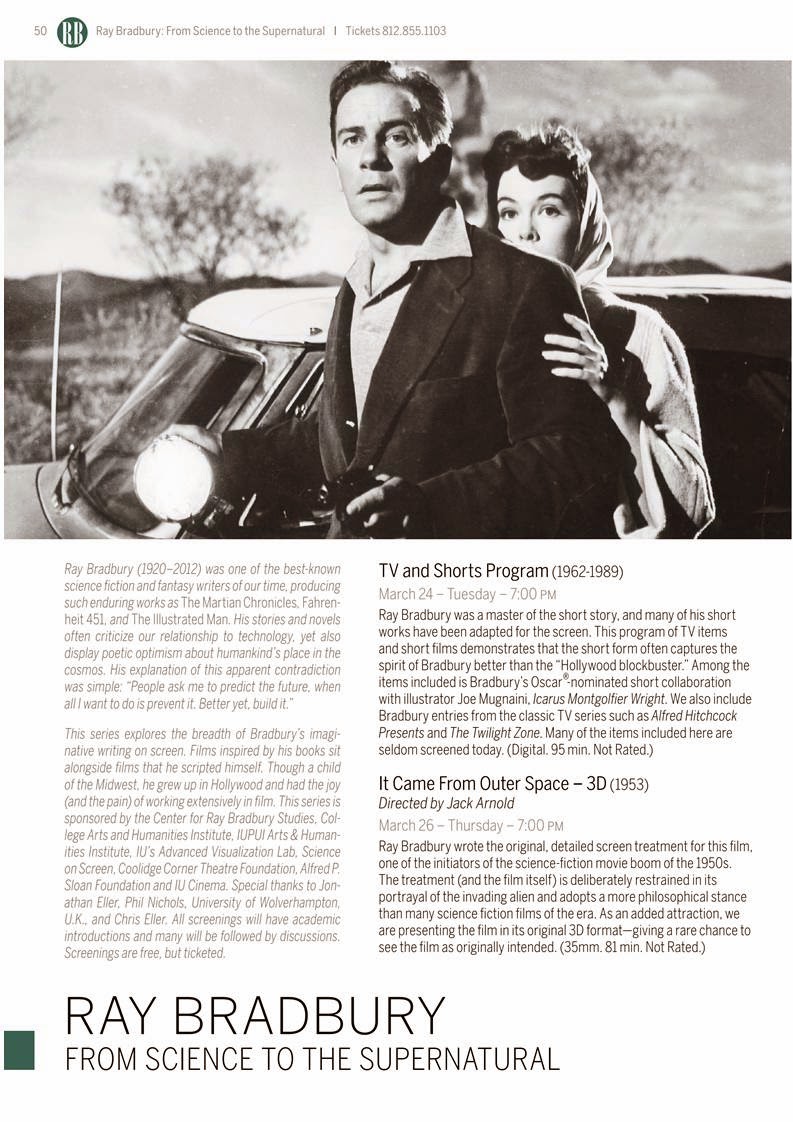 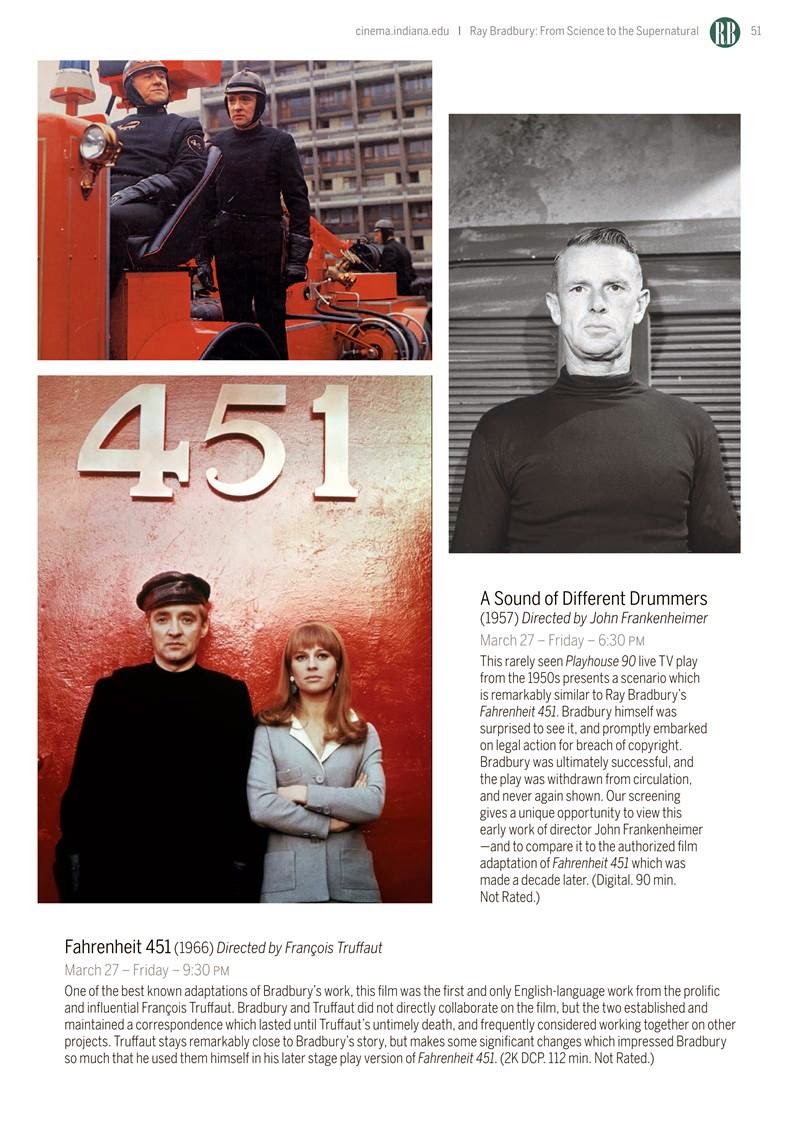 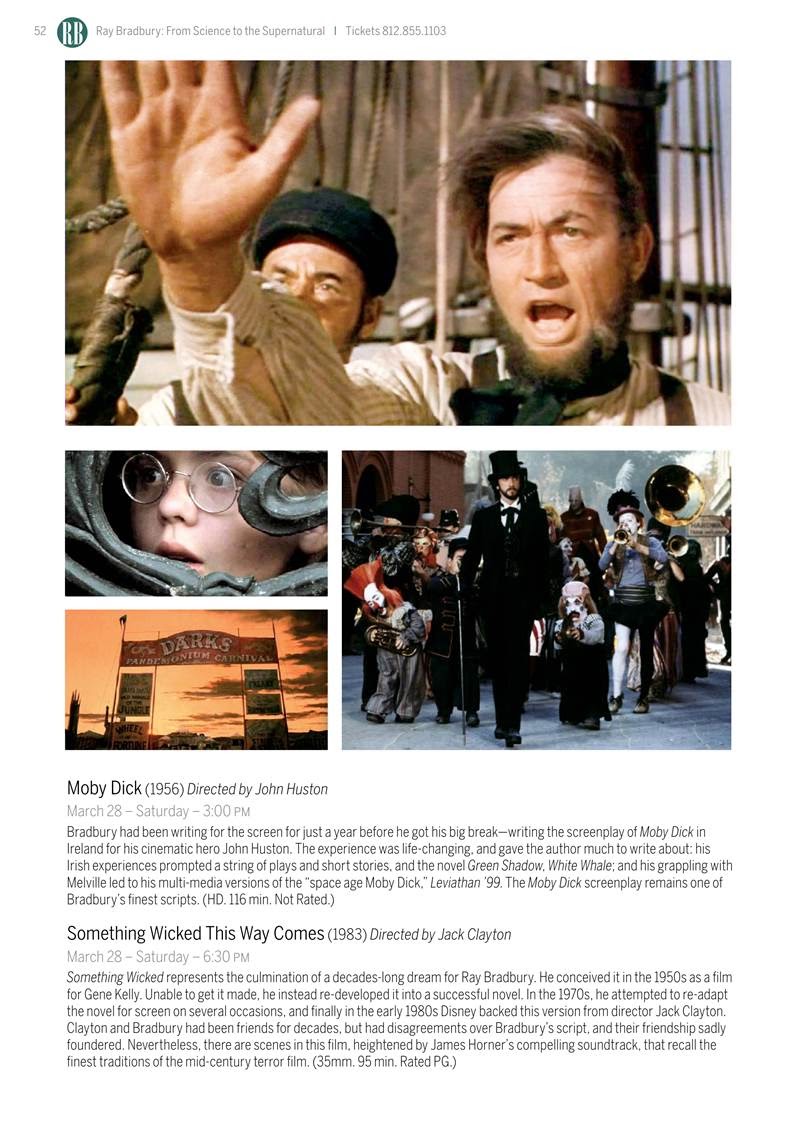 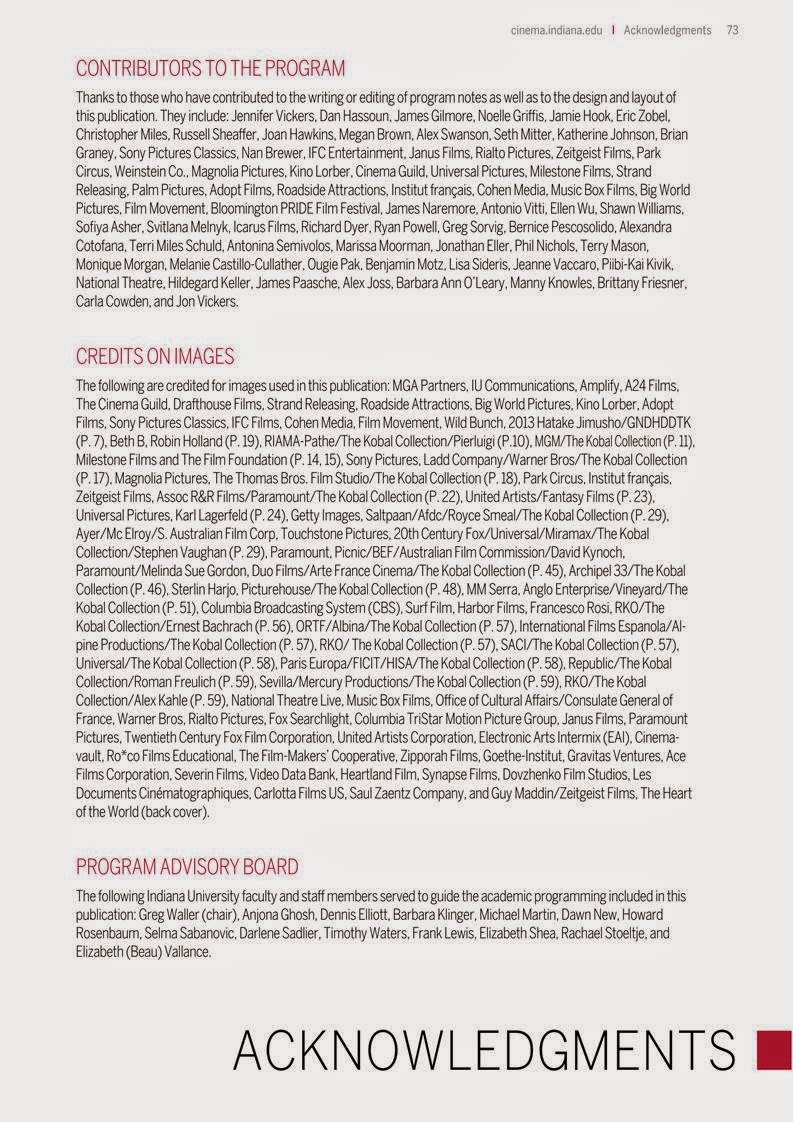 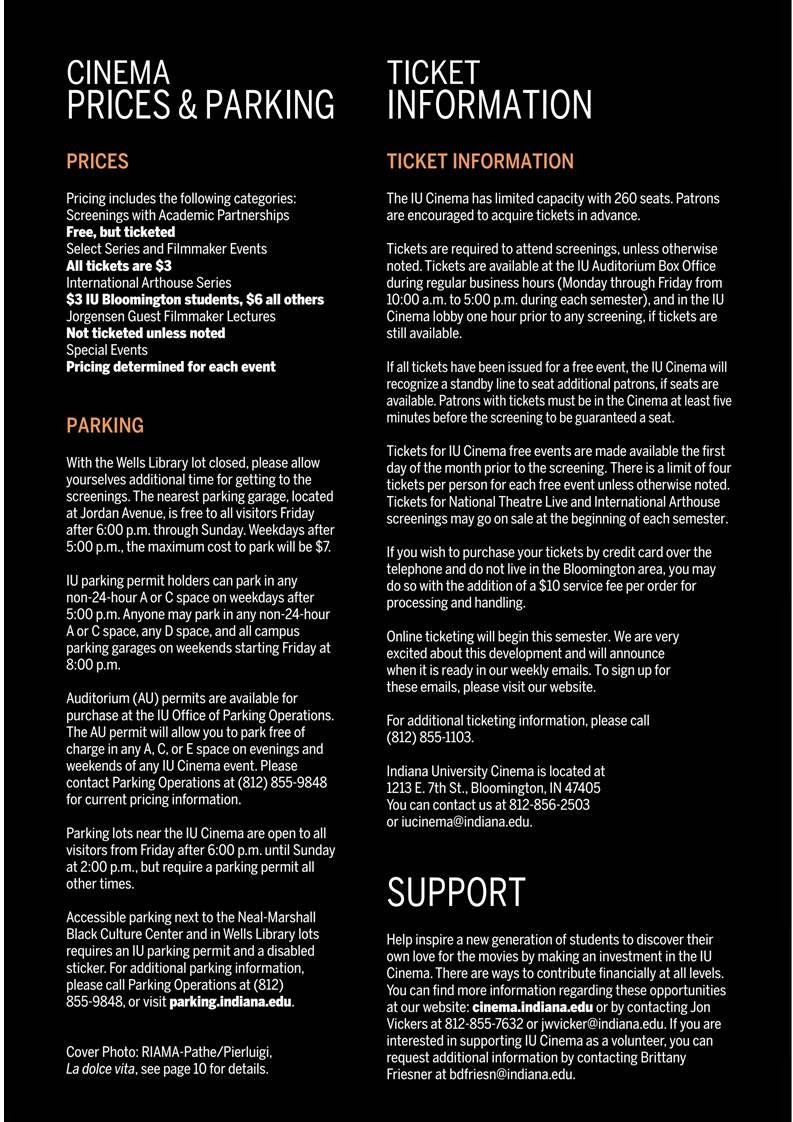 Ray Bradbury and THE TWILIGHT ZONE

Marc Scott Zicree, the writer-producer, and author of the excellent Twilight Zone Companion,  is working on a book about his ten-year-long friendship with Ray Bradbury. The working title is My Ray Bradbury.

When Zicree was working on The Twilight Zone Companion, he attempted to interview Bradbury about his involvement with that classic Rod Serling TV series. Bradbury wrote just one completed episode of the series, "I Sing The Body Electric," but also wrote a couple of unfilmed episodes. Bradbury also claimed a significant contribution to the very existence of the series: he reportedly introduced Serling to the writers Richard Matheson and Charles Beaumont, each of whom would write many episodes of the series.

Zicree's attempt to draw information out of Bradbury was thwarted back in the 1980s, but the two later became friends. Long after The Twilight Zone Companion was published, Zicree finally heard  Bradbury's account of how the relationship between Serling and Bradbury soured. Zicree recounts all of this in his latest "Mr Sci-Fi" video on YouTube.

Zicree slightly overstates things when he claims that none of this has been discussed before. In fact, much of Bradbury's account of events is given in Sam Weller's biography The Bradbury Chronicles. Nevertheless, Zicree's encyclopedic knowledge of Twilight Zone and Serling, and his friendship with Bradbury, make his telling of events fascinating and compelling. You can see the entire 24-minute video below.

There is, in fact, yet more to the Serling-Bradbury conflict. The Zicree video presents the Bradbury interpretation, but I have seen correspondence from the time which suggests an entire other dimension to the argument between the two great writers. Indeed, Jon Eller's new book Ray Bradbury Unbound (chapter 28) reveals much more of the Serling-Bradbury relationship, based on both the surviving correspondence and his own extensive interviews with Bradbury, giving the most detailed and insightful account yet published.

One day, perhaps, a fuller version of the story may emerge - but for now, Zicree's recounting of Bradbury's view is one of the best you will find.

(This blog post has been updated to include the reference to Ray Bradbury Unbound - 7 January 2014.)