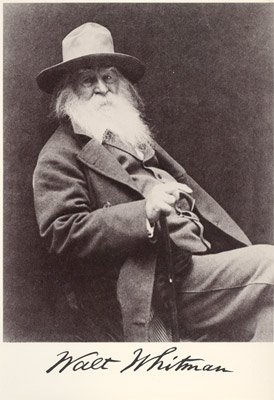 The full story is here.
Posted by Phil at 3:44 pm No comments:

That terrific blog AWFUL LIBRARY BOOKS has a recent post on the bowdlerised edition of Fahrenheit 451 that persisted through much of the 1960s and 1970s - until Bradbury was alerted to it and insisted on his correct text being reinstated.

Read all about it, with illustrations, here.

Bradbury later wrote a "coda" to Fahrenheit 451 in which he railed against petty (and not so petty) censorship.
Posted by Phil at 9:45 am No comments: 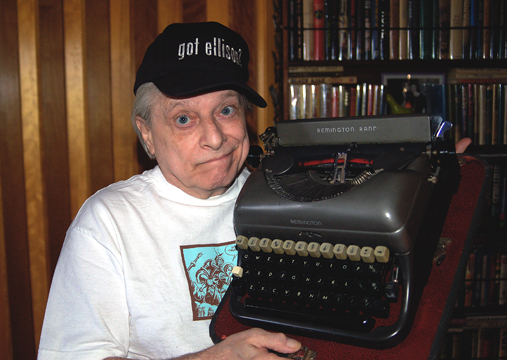 Read more about Harlan and his typewriter at the official Harlan's Typewriter For Sale site.
Posted by Phil at 9:27 pm 3 comments: