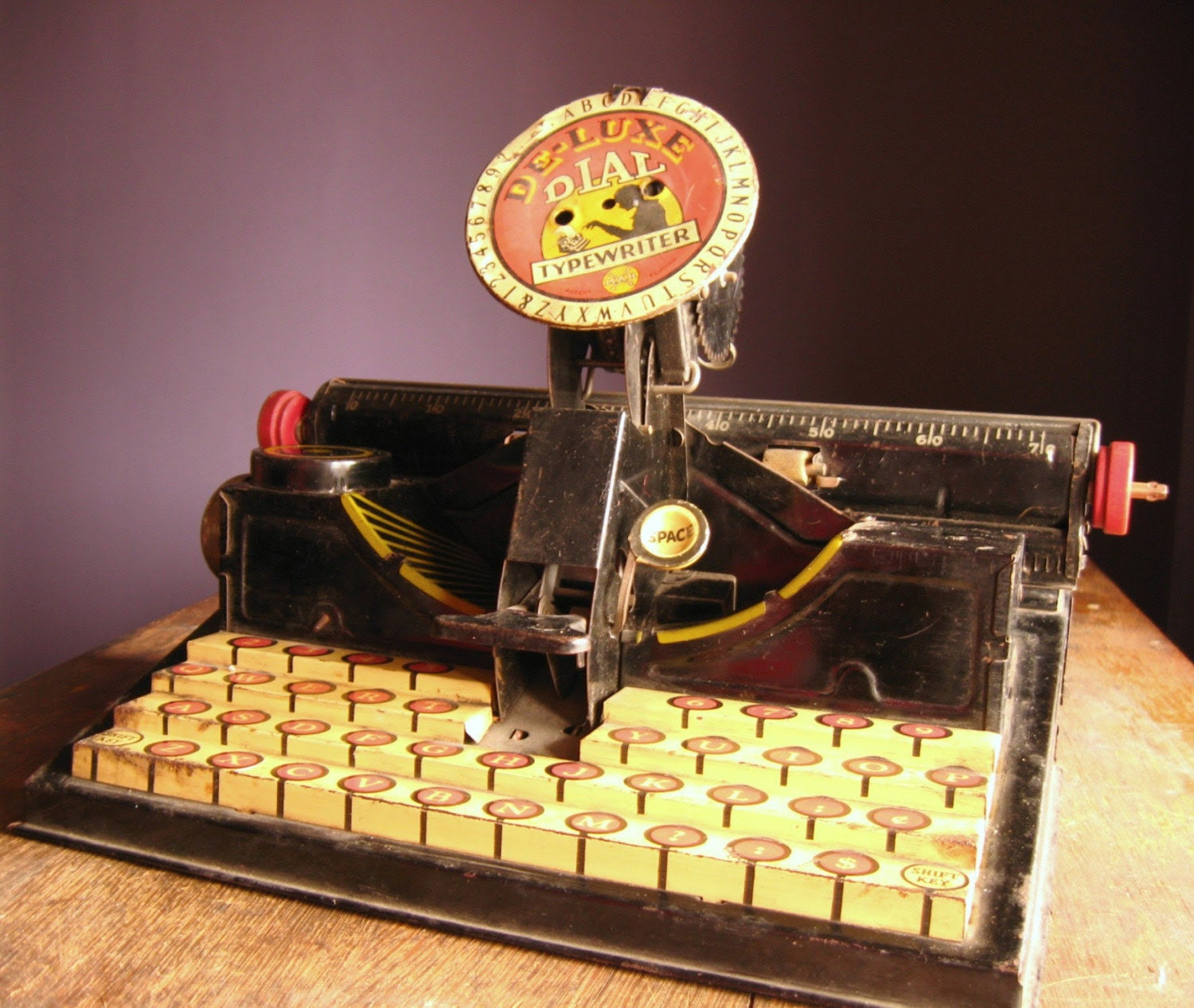 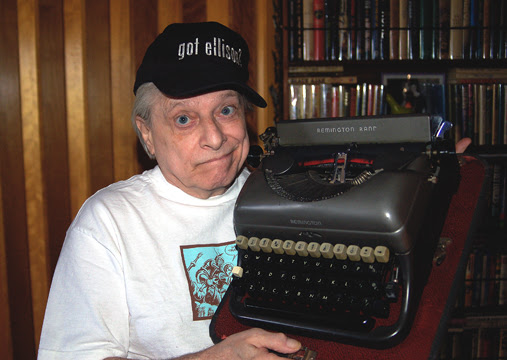 Read more about Harlan and his typewriter at the official Harlan's Typewriter For Sale site.
Posted by Phil at 9:27 pm

Hello Phil, great post about amazing news! Why would Harlan sell such a treasure? I heard he's been quite ill lately, but I didn't know the poor guy was that bad off. Still I hope the right collector comes along to buy it and preserve it. $40,000 for an important museum piece like this sounds like a bargain. Didn't Cormac McCarthy's typewriter sell for like a quarter million earlier this year? I'd have to say Harlan ranks right up there with McCarthy. Best of luck to him. Harlan is probably the most important fantasist of the 20th century...next to Ray Bradbury, of course!

Hi Muriel. I gather that Harlan has been thinking about how things might be for his wife Susan if he should shuffle off this mortal coil. That's all I know.

David Silver, who is managing the sale, has posted more information in a series of posts on Harlan's own message board:
http://harlanellison.com/heboard/unca.htm

(Unfortunately, it's impossible to link to individual postings within that board, so you have to plough through the pages of previous messages.)

Hi, Phil!
Nice post about Harlan Ellison's typewriter.
For those who are interested in more about the machine and its history, David Silver has posted this page:
http://www.photographyhistory.com/harlanellisontypewriter.html

David is accepting all serious inquiries.

As we speak, I am trying to find the formula to turn lead into gold, so I can afford it myself.
So far, I own too much lead, not enough gold...