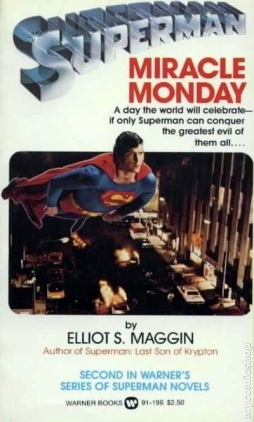 I thought Harlan Ellison's recent screen appearance alongside Scooby Doo was amazing, but it seems Bradbury got there first, appearing alongside a fictional character nearly thirty years ago!
Posted by Phil at 3:45 pm