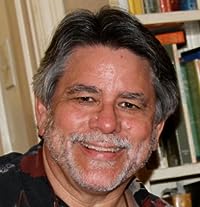 
Meanwhile, over on The Guardian's website, the reading group for Fahrenheit 451 have been discussing Truffaut's 1966 film version of Bradbury's book. It's interesting to see how opinions remain divided on this film. On the one hand, it looks very much a child of the 1960s, but on the other hand the stylisation of the film is, I think, plainer to see forty-odd years on. My own view is that it's a fascinating film to watch, but is far from being a great film. But if you watch it in the context of the films Truffaut made before and after it, you can see how it is part of a continuum.
Posted by Phil at 8:00 am