Last Word on the Demolition?

The fallout following the demolition of Ray Bradbury's former Los Angeles home has continued, but KCRW's DnA architecture show has presented what may be the last word on the topic for now. Trailed online for over a week, the show was finally broadcast two days ago, and is currently online in full.

The report begins with a brief interview with the Manager of the Office of Historic Resources of the City of Los Angeles' Department of City Planning, who explains what would have been needed to have saved the house. Then buyers of the house, architect Thom Mayne and his wife, explain their plans for the property. Finally, Jon Eller of the Center for Ray Bradbury Studies, who only learned of the demolition after it had happened, presents a philosophical take on where we can go from here.

The show is online here: http://www.kcrw.com/news-culture/shows/design-and-architecture/thom-mayne-shares-plans-for-bradburys-former-home-suburban-la-gets-a-retrofit 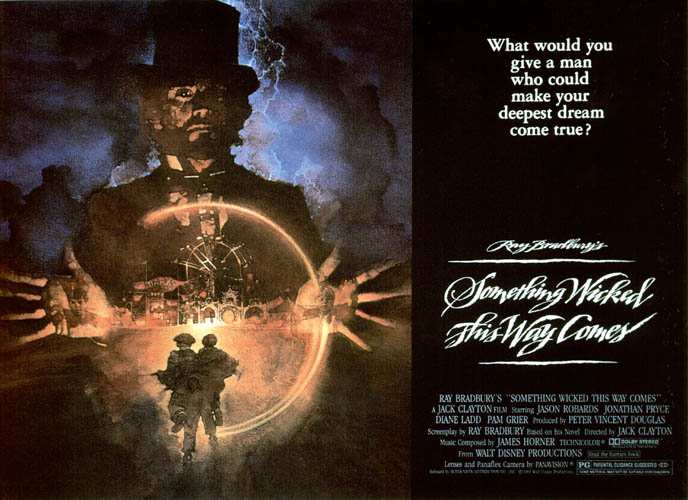 Jon Eller clarifies his position on the Bradbury house demolition

Last week, the news broke that Ray Bradbury's former home was being torn down. Shortly after, reports appeared suggesting that Bradbury's biographer Jon Eller was in favour of the demolition. Frustrated by inaccurate reporting, Eller has now made a direct announcement to clarify his position: he was never consulted by the architect, and the first he knew of the demolition was after the house was torn down. Eller visited Bradbury many times during the last couple of decades of Ray's life, and conducted many hours of research interviews. His announcement indicates the extent of his own personal attachment to "that Old Yellow House".

Jon Eller's statement was published yesterday on the web page of the Center for Ray Bradbury Studies, which he directs at Indiana University. It was also sent directly to me, to author Steven Paul Leiva, and a few other news outlets.

This is what he wrote:

The Center for Ray Bradbury Studies exists on Indiana University’s IUPUI campus to extend the Bradbury legacy, to preserve his writings and books, and to provide extensive research sources and public outreach for scholars, students, and the general public. We are fortunate to have archives and artifacts here at IUPUI in Indianapolis that will allow us to re-create Ray Bradbury’s basement office as it existed for decades in his Cheviot Hills home. It takes the work of many people from all over the country to realize that dream. I’m in the business of building bridges that embrace hope and sadness, loss and recovery, and the celebration of the human imagination. Thom Mayne knows Ray Bradbury’s literary works, and I want the Bradbury Center to be able to help him celebrate and honor the Bradbury legacy in the future. I miss that Old Yellow House more than I care to say publicly, and I never wanted to see it disappear. But it will never be lost, as long as we work together to preserve its memory.

A quick update to yesterday's post: architect Thom Mayne has spoken for the first time on his motivations and plans in buying Ray Bradbury's former house in Los Angeles.

Reports of the demolition of Ray Bradbury's former home have gone viral over the last day or two, with many news outlets and bloggers picking up on the original reports which appeared on File770. The news reports have resulted in hundreds of comments, some of them motivated by sadness, anger or disbelief. The architect Thom Mayne - reportedly the purchaser of the house on Cheviot Drive, Los Angeles - has been the target of some hostile reactions from Bradbury followers, but to my knowledge has not yet been drawn into commenting on reports of his plans and intentions.

Jon Eller - Bradbury's literary biographer, author of Becoming Ray Bradbury and Ray Bradbury Unbound, editor of The Collected Stories of Ray Bradbury, and director of the Center for Ray Bradbury Studies - has taken a more philosophical view on the demolition. According to KRCW's Design & Architecture blog, Eller believes that both Bradbury and Mayne are futurists, whose view of the transformative power of architecture show parallels. Eller hopes to draw Mayne into dialogue, so that the reported family-home construction planned to replace the Bradbury house will be in some way informed by Bradbury's legacy.

KRCW has recorded an interview with Jon Eller, and is planning to interview Thom Mayne. The Design & Architecture blog promises that these interviews will be heard in an upcoming episode.
Posted by Phil at 10:30 pm No comments: