Here's a little curiosity that I've mentioned before, but now with added evidence:

How meta is that? People in MC going to watch a film about themselves!

I noticed this in 1980, when the show was first aired on British TV. But this was before VCRs, and the appearance of the artwork was so fleeting as to be unprovable. The commercial DVD release allowed the image to be paused, but it was rather muddy.

But thanks to Bluray, we can now get a closer look. So here is the proof: 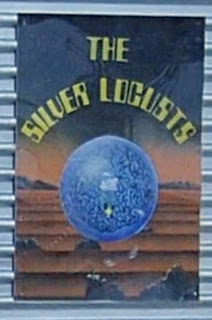 In the same sequence, there are some other posters on display, but I haven't been able to figure out what they are. They're probably completely fictional, but who knows? What are we looking at here? mtext? Invasion? 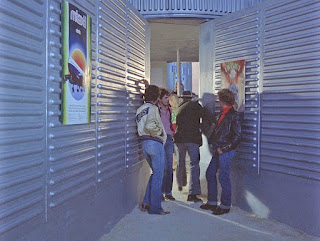 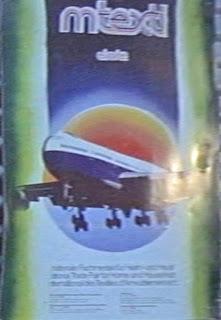 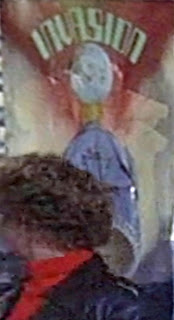