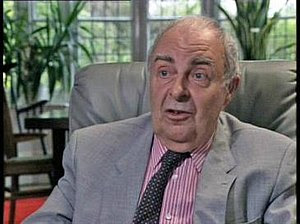 Wikipedia has a good biography of Kneale, and this obituary from The Independent reminds me that Kneale made significant non-genre contributions to British film, with work on Look Back in Anger and The Entertainer.
Posted by Phil at 8:48 pm