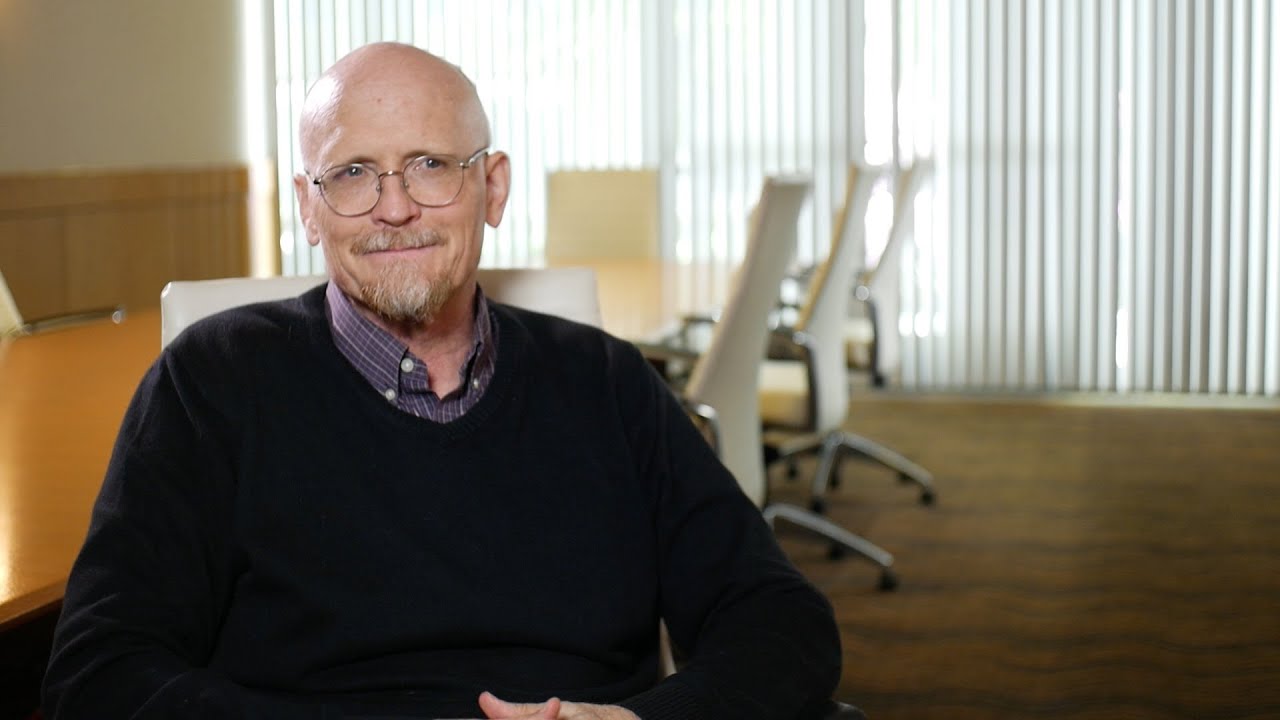 Just writing to thank you very much for this highly enjoyable series. I have read Ray Bradbury's work for over 30 years and his visionary perspective has meant a great deal to me throughout that time. I will miss the regular series but I look forward to occasional episodes in the future. Sean Etches

Thanks, Sean, much appreciated!