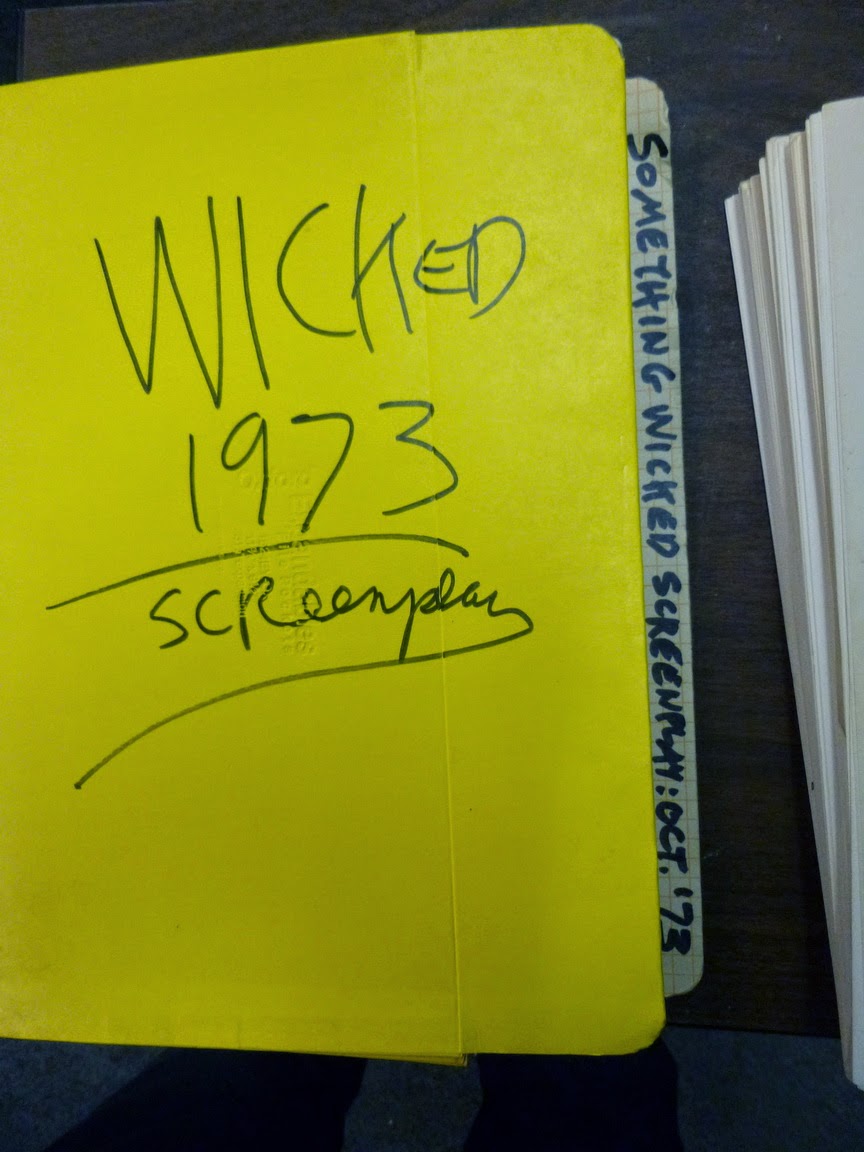 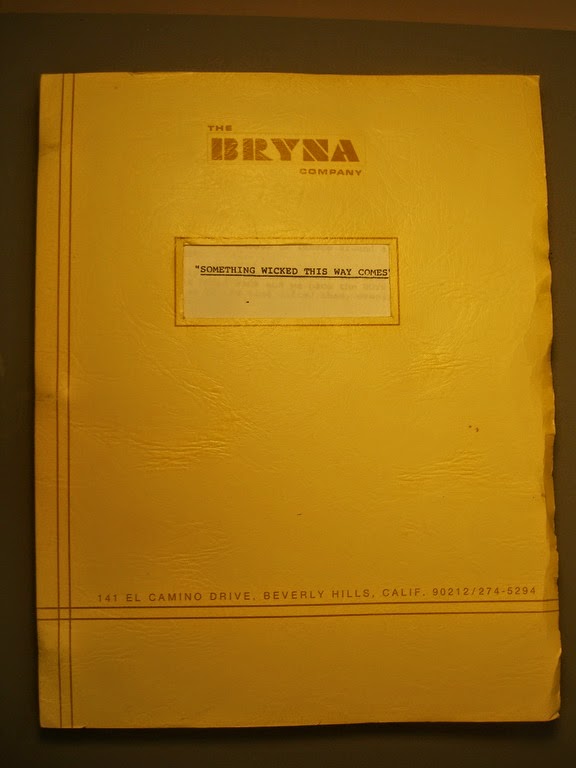 (Photos by Phil Nichols, courtesy of the Bradbury Memorial Archive, Center for Ray Bradbury Studies.)
Posted by Phil at 1:17 pm