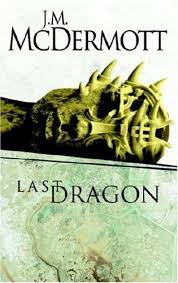 McDermott's article is in four parts, and because it's in his blog it might be difficult to locate all the parts, so here are direct links to the sections:
Part 1 - Part 2 - Part 3 - Part 4 - References
Posted by Phil at 8:00 am