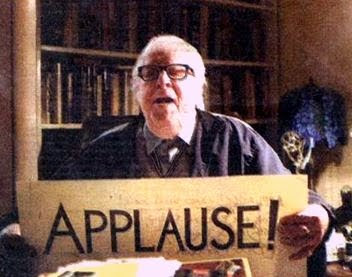 I am grateful to Jon and Jerry for being given the opportunity to look at these creations at such an early stage. Once I've finished reading and listening, I hope to be able to give a more detailed review of each.
Posted by Phil at 9:00 am