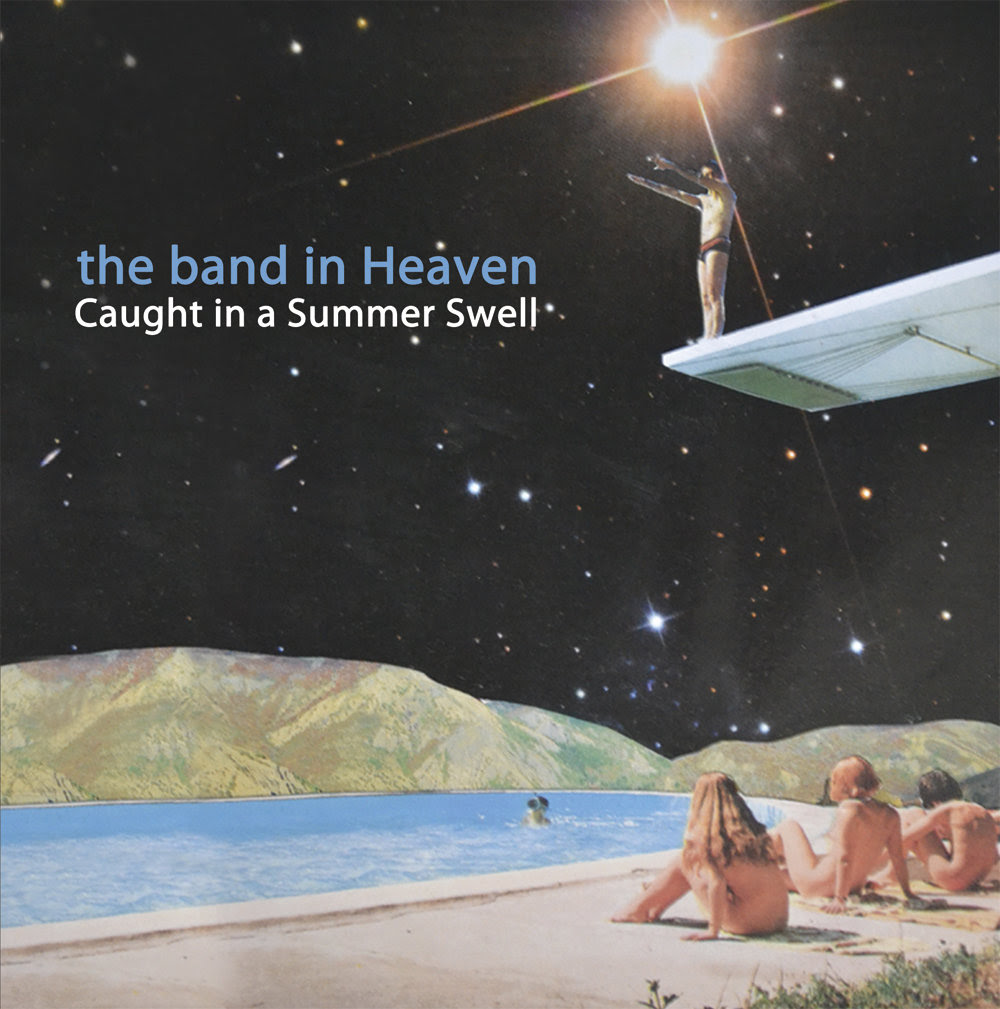 The band in Heaven's album Caught in a Summer Swell, coming soon from Decades Records, shows a clear influence from Ray Bradbury... at least in the titles of the opening and closing tracks on the album.

The opening track is "Dandelion Wine", and the closer is "Farewell Summer". The former, of course, is named after Bradbury's 1957 novel. The latter is named after its 2006 sequel.

"Dandelion Wine" is out now, and has a video to accompany it, although it must be said that the imagery of the video owes more to the "summer of love" and pagan ritual (and maybe even The Wicker Man!) than it does to Bradbury. See for yourself...